Expiration Date on My Tears

For a long time, I have been looking longingly at expiration dates on OTC boxes, bottles and food cans, wondering if I'll get to Israel before the item contained within the packaging expires.

What a relief not to have to do that anymore.

Leaving Israel this time was SO MUCH easier than it has been in the past.  It was hard to leave our daughter behind, knowing that it will be months before we see her again.  I cried the day we left, but 90% of my tears were because I was parting from my first-born.

It seems that, all along, there actually was an expiration date on my gut-wrenching, I-can't-leave-Israel-again-without-knowing-that-we-can-come-back-here-to-live tears.  All it took was one resounding YES WE CAN! 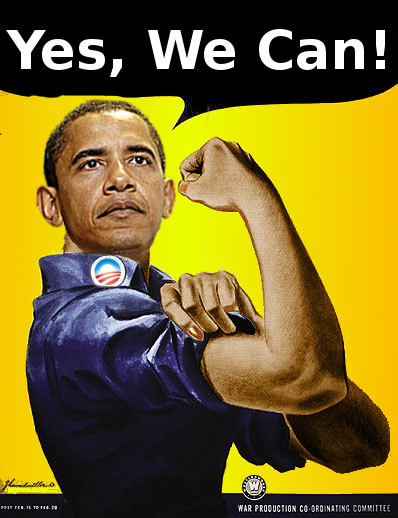 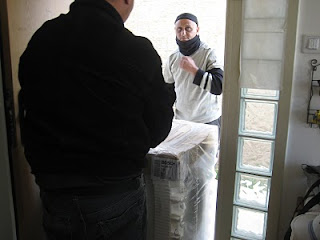 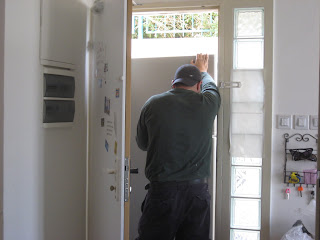 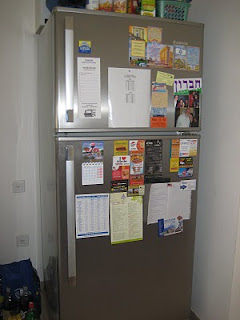 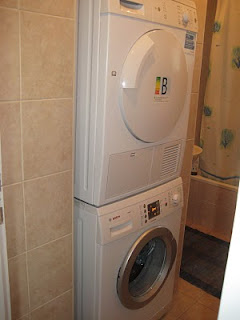 And לאט לאט (slowly, slowly), we are settling in.
Posted by Rivkah Lambert Adler at 11:35 AM 8 comments