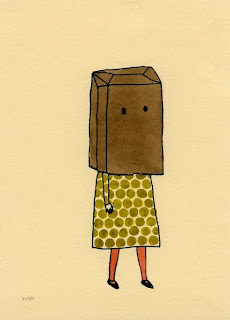 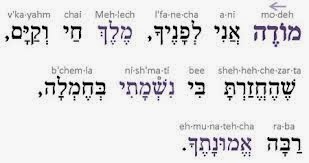 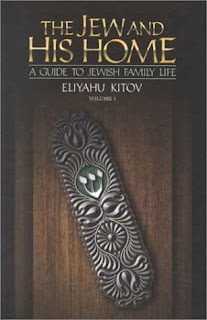 Posted by Rivkah Lambert Adler at 12:14 AM 22 comments 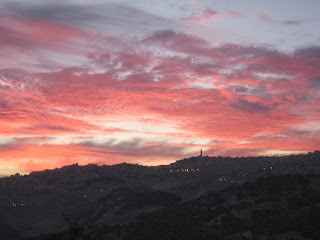