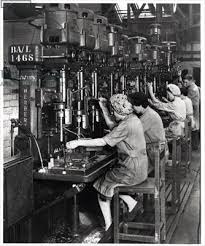 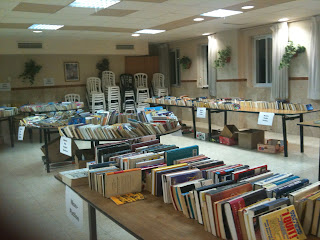 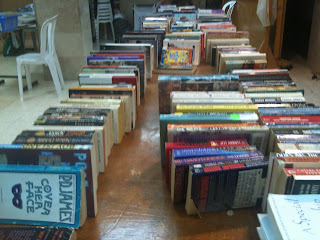 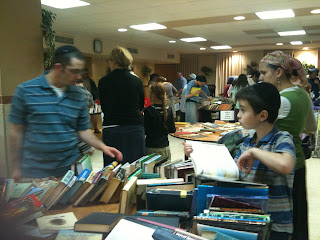 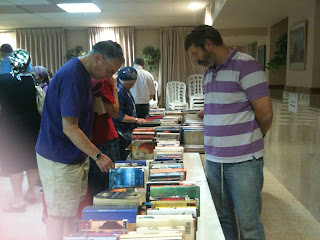 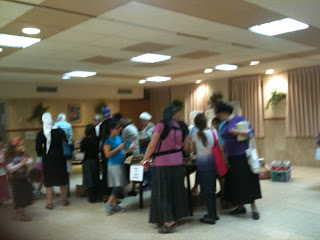 Suspect it may have recently happened, since you just wrote about it ... but just in case ... when is the next book swap? We have to move this summer, and hope to trim down our book collection substantially.

With Gd's help, The Great Ma'ale Adumim Book Swaps happen every May and November. This was our fifth one.

And since imitation is the sincerest form of flattery, your idea has mushroomed in other places in Israel. I am grateful to you that the Gush has also gotten on board.

I'm continuing to daven that you get a parnassa that delights your soul.

In the meantime, I am glad that your nature won't allow you to grow mossy hindparts. ;-) (Oh, I had fun with that one...)

Ruti - Your tefillot are much appreciated. As was your literary euphemism.