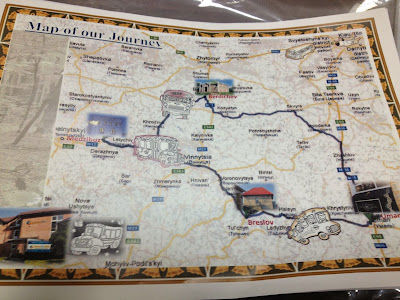 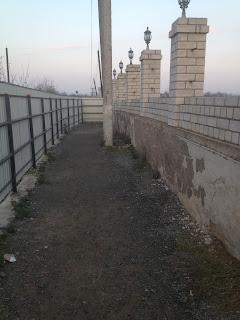 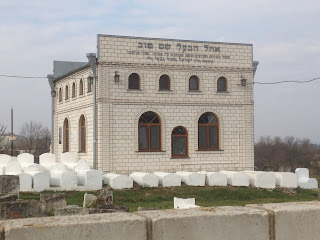 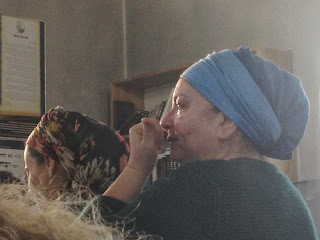 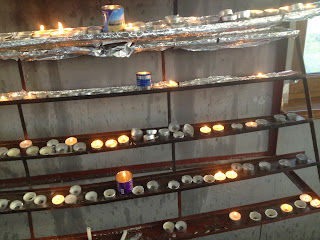 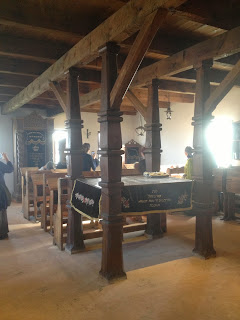 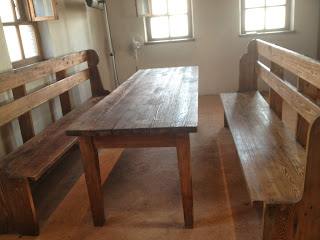 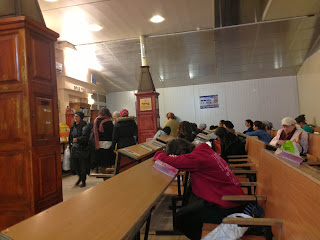 This was so beautiful. Thank you for sharing.

Too bad "Living Out Loud" is already taken. It would be a good title for your book.

Thank you for sharing your beautiful experience! It will be interesting for you and those around you to see what you bring back and incorporate into your tzioni Israel-based life.

Beautiful. Thanks for sharing. So glad it was a positive experience for you.

Wonderful. Wonderful! I am tempted, but not. I look forward to discussing it with you.

This was really interesting. ..Thank you!

Hey, I'm finally going! And you (and your article) gave me the feeling that I might just want to go Uman one day!

Cool! I went with my daughter last year, before her wedding. I look forward to hearing all about your trip.