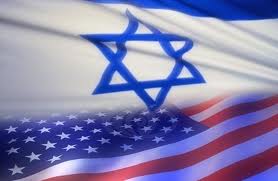 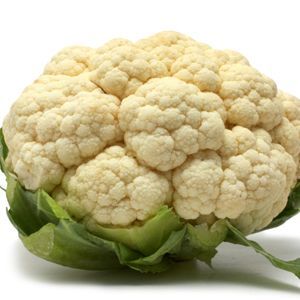 What it means, in essence, is that the development of an embryo goes through all the same stages as its organism's evolutionary history.

I learned that ontogeny recapitulates phylogeny, not in evolutionary biology, where it seems to have been repudiated, but in a linguistics course. There, the theory states that the individual acquires language in roughly the same sequence in which the language originally developed. One echoes the other.

Which makes me think of cauliflower.

Every time I cut a head of cauliflower, I marvel at how each floret is a miniature version of the entire head. 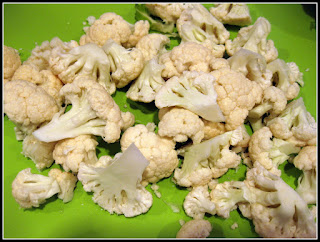 It has a stem and a top and, if you cut the stem, you get smaller florets that also have a stem and a top.  And so on. And so forth. Whenever I cut a head of cauliflower, the words "ontogeny recapitulates phylogeny" echo in my head.

Then I think about Hashem and the amazing variety of fruits and vegetables He put into this world for us, with all their colors and smells and flavors and textures and sweetnesses and I feel happy. 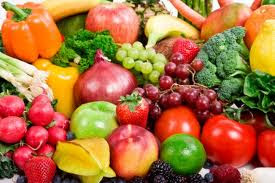