The Courage of Olim 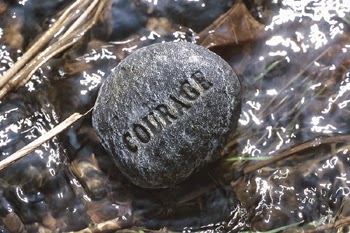 In case you don't read the Times of Israel, click here to read my latest post. I discuss how humbling it is to be an immigrant lacking the skills necessary to communicate in Hebrew. 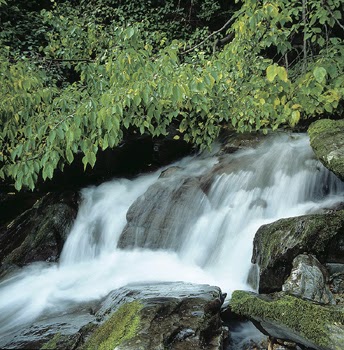