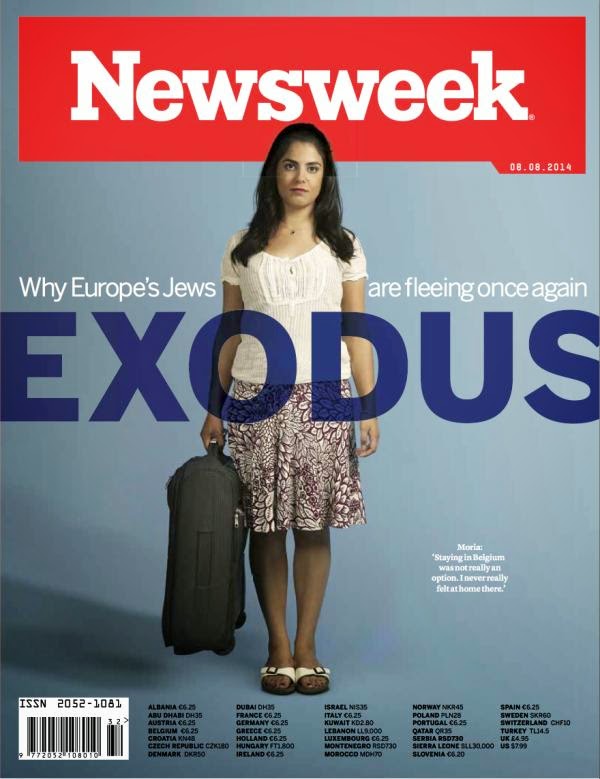 The US are strong and it is hard to expect they will be attacked. However they are vulnerable to home economic crisis. One crisis could be very bad. Then who would suffer more and early, the poor ones. They would rebel and attack the ones who look happy, the Jews! The Government,very busy with the crisis would look the other way, hoping that the poor ones would get tired eventually with killing Jews... It happened in History!
And History repeats itself.

They may not be building tunnels in the USA , but I truly believe it won't be long before Jews there will be forced to live their lives much differently than they are accustomed . No outward signs of being Jewish, waking up to their property being vandalized, fear for their personal safety, etc. These mass anti-Israel/Semitic rallies should serve as a wake up call as to what is to come. These are not people in hiding anymore, and their numbers are quite shocking. I hope and pray it does not come to that, but history has proven otherwise.

So TRUE , it is time to be and stand as ONE in your ONLY HOME ISRAEL !

The citizens of the U.S. better hope and pray that Israel will take care of Hamas and Hezbolla. Why? Because they're coming after the U.S. next, and not just American Jews - all Americans.