Is This Your First War? 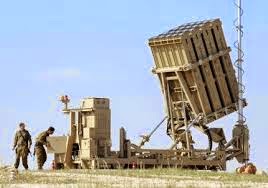 A few days ago, I heard a story from a close friend who heard it from the wife of the man to whom it happened. This man spends his days learning Torah in Jerusalem and writing books of Torah commentary. Each time he finishes a manuscript, he goes to Bnei Brak to see Rabbi Chaim Kanievsky, son of the Steipler Gaon and a major posek in the Haredi community, to get Rabbi Kanievsky's endorsement on his newest sefer. His newest manuscript is a commentary on the Book of Eicha (Lamentations) which we read on Tisha B'Av. According to the story, Rav Kanievsky told the man that this time, he cannot give an endorsement to the newly-produced manuscript.

"Because we're not going to need it this year."

***Chills*** to think we won't have to mourn yet again this Tisha B'Av.

On Shabbat, I realized that what I'm feeling, if I divert my attention from the news, is guilt. My vigilance seems a necessary part of the war effort. A neighbor who heard my confession responded by asking, "Is this your first war?"

Indeed, this is my first war as an Israeli citizen.

People I love who live far away check in with me. How can I explain to them what I feel when I feel so very many things at once?

We stay close to home and basically feel safe all the way on the other side of the country from Gaza, but ordinary things like travel have become riskier and are not undertaken without thought.

Even though everyone knew that sending in ground troops was going to cost Israeli lives, I worry and pray for the sons, daughters and husbands of friends and neighbors who are wearing an IDF uniform and standing strong for the rest of us. Israel is a very small country.

We lost 13 soldiers yesterday alone, and seeing the pictures of them with their families is so hard to take, because everything in Israel is so damn personal.

I read about so many amazing efforts, so much chesed, that the Jewish people are uniting to do for our soldiers and for the residents of the southern communities living under constant rocket fire. I feel such pride for my country and for my people.

I also feel a sense of  horror that is both new and ancient, to see how much of the world really, deeply hates us. Chicago. Paris. Vienna. London. Amsterdam, to name just a few places where this dark, hateful energy is being released into the world. 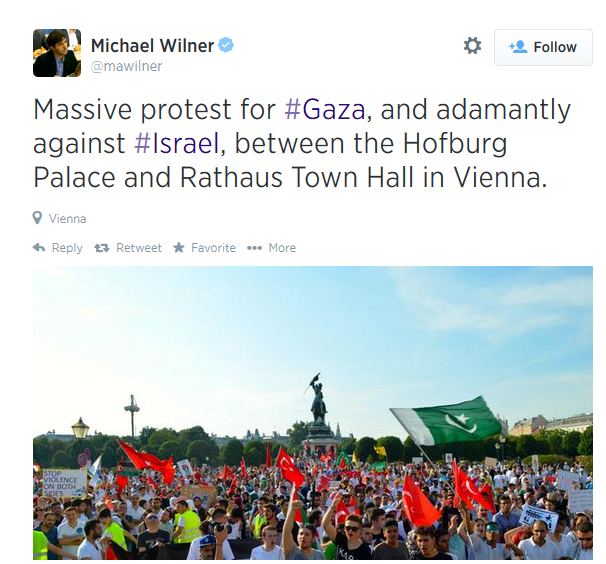 And last night, to celebrate our fallen soldiers, my Arab neighbors shot off fireworks for many hours, until well after midnight.

The crazy thing is, I so believe that this is a just and moral war, and in a million years, I wouldn't want to be anywhere else.

I anticipate redemption at every moment. I can think of little else. I work in spurts then return to the news. Jewish history is moving forward at a dramatic pace. Things are collapsing all over the world. Will it peak by Tisha B'Av? I can't say. But SOMETHING is happening. Eventually, this baby is going to be born. And it's getting ever closer.

I can plainly see how Hashem is making miracles. I remind myself how important it is not to get too caught up in the details of military strategy and news analysis. I understand that my job is to be patient and trust that Hashem is guiding us there.

The untrained eye looking at a construction project or a surgical procedure sees chaos, sees mess. That's the stage we're in. But there's a purpose to this mess. It's constructive, not meaningless.

I am living in an altered state of consciousness, somehow feeling simultaneously in time and above time. It's hard for me to relate right now to friends who post pictures of their family vacations, summer barbeques, concerts and new cars. I'm obsessed with the news, filled to the brim with pride and love for my country, and infused with such a strong sense that we must, must, must be very careful not to get so caught up in the news commentaries that we lose sight of Who is truly fighting this battle.

I'll be honest. It's a disorienting set of feelings to have all at once.
Posted by Rivkah Lambert Adler at 2:01 PM

Agree 100%. My list of chayalim that I daven for grows every day. I feel so personally connected to them. The sacrifice that these soldiers make for us is unbelievable. No where else I would ever want to be.

My FB wall is just full of posts that I keep sharing, that I feel my friends need to see. I wonder what kind of snapshot it will be when this is all over.

probably rav kanievsky meant that this summer there will be [lo aleinu] a new Eicha written daily... no need for a new pshat on the old one...

r kanievsky probably meant that a new Eicha is being written daily , obviating need for pshat on the prior one....