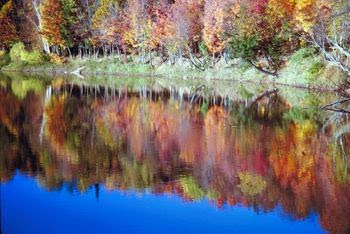 Posted by Rivkah Lambert Adler at 1:36 AM

I would like clarification, please. Are you saying that davening is our only option? Or that it should be done in addition to something? I ask, because my understanding of Judaism is that we *must* put in our hishtadlut. We must do more than just pray. What action item are you advocating?

Thanks for asking so respectfully. No, I absolutely don't mean davening in our only option. I mean that, along with all our hishtadlut, we must have a fundamental shift in consciousness from kochi ve'otzem yadi to Ein Od Milvado/

I literally thought about this today.

Not "another way". -There is no other way to look at it.

As long as there *IS* hishtadlut, I can agree with everything you are saying.

The Arabs in Gaza themselves already grasped that:

"'Our trust and our fate is only in the hands of God!' one woman cried."