Dip The Apple In The Honey And Other Rosh Hashana Witticisms 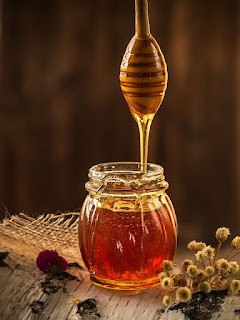 There is an almost universal custom of dipping a slice of apple in honey on the first night of Rosh Hashana. There's a popular children's song about the custom that our kids learned in pre-school...

Dip the apple in the honey
Make a bracha loud and clear
Shana Tova u'Metuka
May you have a sweet New Year!

Somewhat less well-known but still widely practiced is the custom of simanim - symbolic foods that are associated with a wish for the new year.  For example, pomegranate seeds are often eaten, and the accompanying prayer asks God to grant us as many merits in the upcoming year as a pomegranate has seeds. Some of the traditional simanim use a play on words in Hebrew. For example, a date in Hebrew is a tamar. As we get ready to eat a date, we ask that our enemies should perish. The word for perish in Hebrew is sheyitamu, which sounds (a little) like tamar.

There are about 8-10 traditional simanim, but many families incorporate amusing simanim that go way beyond the traditional ones into their Rosh Hashana celebrations.

The most common one is a plate of raisins and celery, which express the wish that this year, Hashem (God) should give us a raisin celery (raise in salary).

I know. Groan, groan. But truly, the Jewish people excel in puns and other Rosh Hashana witticisms. 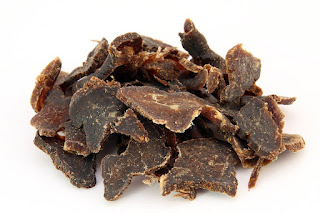 Our South African friend Alvin serves biltong, a kind of South African beef jerky, at his Rosh Hashana table and expresses the hope that the Third Temple be biltong (built on) the Temple Mount speedily in our days. 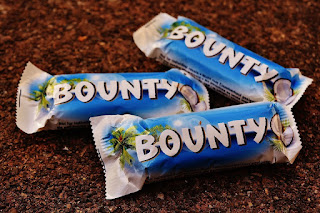 Yehudit L. serves her family, "tiny Bounty bars so it should be a bountiful year, candy hearts to learn Torah with love, chocolate coins for parnassa (livelihood), chocolate rocks for a rockin' New Year and gummy bears to help us bear any difficulties sweetly." 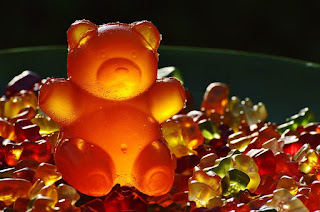 Anitra K. finds her inspiration in the produce section of the grocery store. Her simanim include: 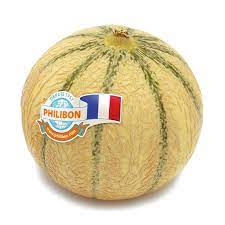 Kale - Hashem should yaKale (lessen) our sins.
Apricot in Hebrew is mishmish which sounds like mamesh which in Hebrew means really, truly as in, "Hashem should mamesh make our dreams happen."
Figs - may we have the  wisdom to FIGure out the secrets and ways of Hashem. 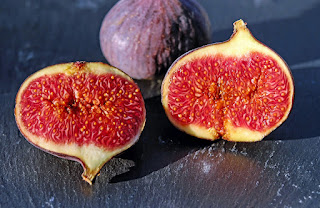 Anitra added her spiritual insight to the custom of creative simanim. "I believe  the true essence of making these blessings with word play is to understand the power of the spoken and written word. The alefbet (Hebrew alphabet) is made up of 22 letters.  Our Torah is a combination of these 22 letters. The world is in the Torah.

"Hashem  is Creator of the world. Yet we mangle words and letters to create new meaning and expression to our lives. We, together with Hashem, create our world. Playful, funny, spiritual  blessings. Words can break you, even kill your spirit and declare war. Yet they have the power to lift your spirits, build you up, heal you and proclaim peace."

Back on the lighter side of simanim, Emma S. creates new ones each year. This year, she created the idea of smashing the beads on candy necklaces to "smash bead-ud" (bidud is Hebrew for quarantine). 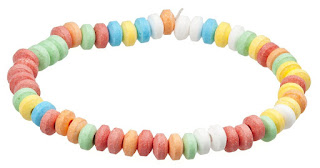 She also employs donuts in the hope that, "this year, 'do nut' be mean or judge anyone" and red candies to "make sure you are 'red'y to excel in all you do." 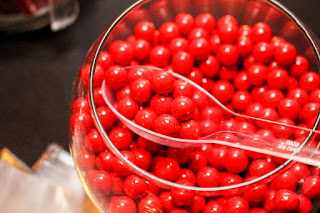 Michal S. gives her kids marshmallows, so they should be soft-hearted, gummies so they will show flexibility in the coming year, meringue or Hershey kisses so the year will be filled with lots of kisses and affection and smile cookies so they should have a year of happiness. 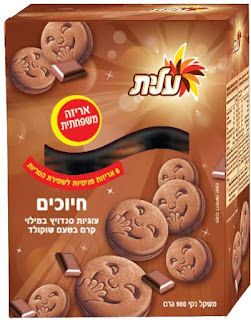 At our meal on the first night of Rosh Hashana, Reuven Ashenberg shared a whole slew of extra simanim. They were crafted together with Rabbi Meir Weiner and definitely flow in a wholly spiritual direction. Here are a few from their collection. 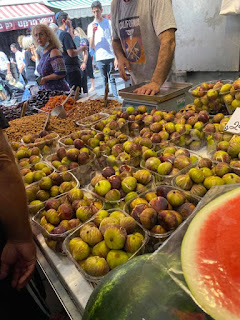 Nuts - We are NUTS about Hashem. 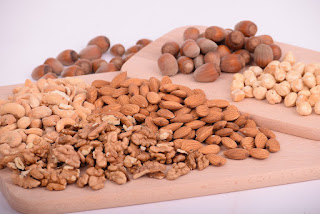 Lotus cookies - Let us (Lotus) do chesed (kindness) for one another.
Let us have a good and better relationship with You Hashem. 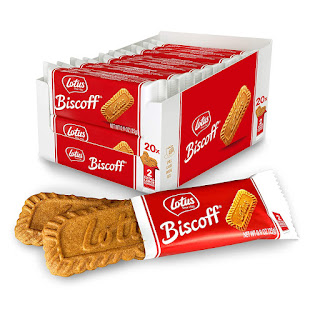 Raisin - Hashem gives us a raisin (reason) for a purpose in our lives.
Lettuce - Let us always remember Hashem loves us.
Let us all be together in achdus (unity). 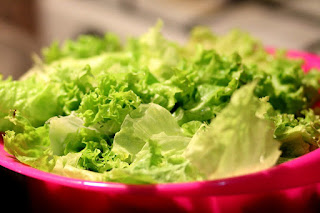 Pickles - Hashem should help us get out of our pickles we get into. 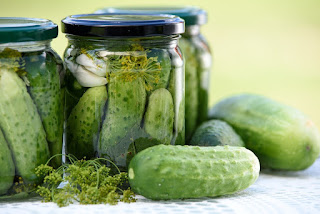 Abi M.'s kids love when she serves cola as one of their simanim - shenishma et kol Hashem (so we should hear the voice of Hashem). Kol in Hebrew means voice. 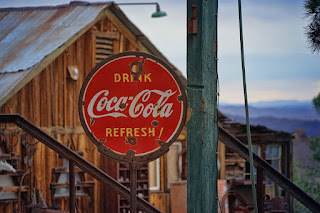 Perhaps my favorite siman also involved a bottle of cola. A woman named Sarah gave her husband a bottle of Coca-Cola because, in the Biblical story of Avraham and Sarah, God tells Avraham that whatever Sarah says to you shema b'kolah - listen to her voice. (Genesis 21:12) 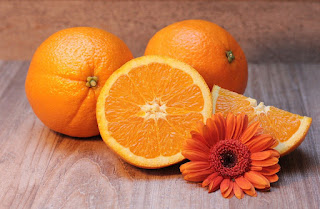 Now, orange you glad I shared some of these with you?

Posted by Rivkah Lambert Adler at 4:24 AM

The advantage of the traditional simanim is that they are made from natural ingredients. The cola and the candies rub me the wrong way. Invented simanim that are made from natural fruits and vegetables are good. One of the all-time greats is raisins and celery, that this year we should have a raise in salary. We also eat mangoes as in "may it be your will that the man go and Mashiach come".

The advantage of the traditional simanim is that they are made from natural ingredients. The cola and the candies rub me the wrong way. Invented simanim that are made from natural fruits and vegetables are good. We also eat mangoes as in "may it be your will that the man go and Mashiach come".